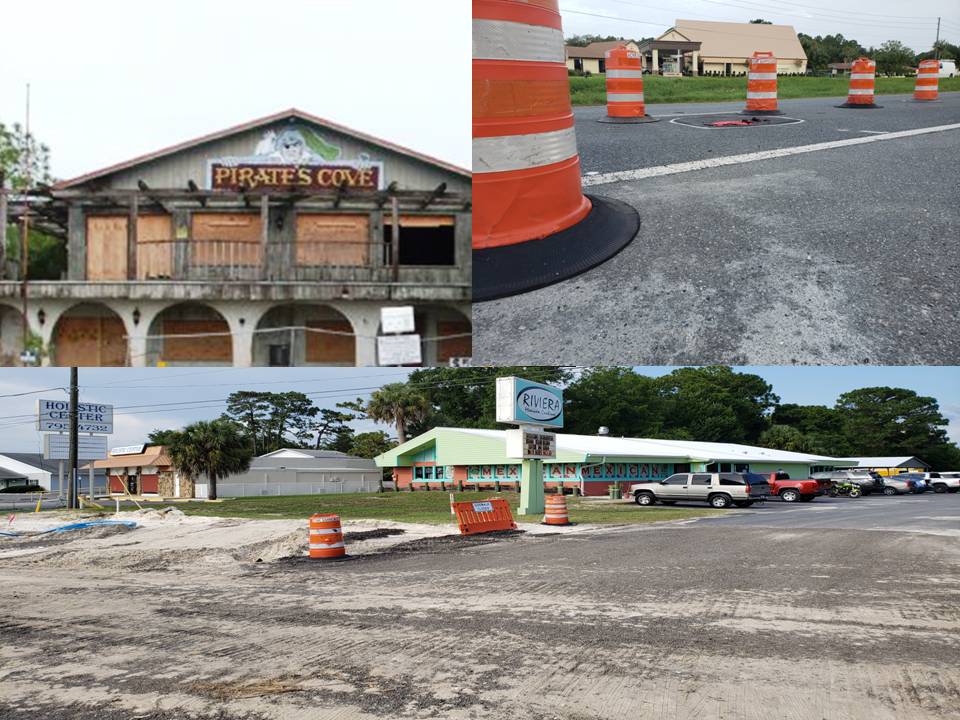 The owners of Pirate’s Cove (3.9 acres of land on the Gulf) say they will try and subdivide the property to build new homes which they believe would be a better use of the property.

This move would keep the county from turning it into a park that taxpayers would be on the hook for. The yearly cost to maintain the park would be quite substantial.

The estate of former owner George Decker listed Pirate’s Cove with RE/MAX Realty One for $825,000. A short time later, the county submitted a lowball offer of $616,000, which was refused. No counteroffer was made by the sellers.

Residents have said that they did not want taxpayer dollars to be used to purchase the land and that it should be in the possession of a private citizen and not the local government.

Resident Tina Collins, wrote, “The county wants to spend hundreds of thousands of dollars of taxpayer money, force us to pay the upkeep, but they cannot fix roads in Crystal River. The road entering Ozello Trail is a disaster. How about you fix that.”

The entrance to Ozello Trail is a mess. The damage was done and left unrepaired by D.A.B. Constructors who were awarded the U.S. 19 widening in Crystal River and Homosassa by the Commission. The company has since gone out of business.

Residents have also expressed their concerns on how D.A.B was awarded the contract and believe it was political and a conflict of interest since Commissioner Scott Carnahan was close personal friends with the owner of D.A.B.

In the meantime, the roads on U.S 19 are, in fact, a disaster and continue to cause damage to the suspension of hundreds of vehicles. Additionally, since the construction began, flooding has gotten worse during heavy rains.

On Facebook groups, hundreds of residents have mentioned hiring an attorney and filing a class-action lawsuit against the county in an attempt to hold them responsible for vehicle damages and repairs.

Business owners are also furious at the unfinished work and damage left behind.

As for Pirate’s Cover, for the time being, the property has been removed from the market.