The Citrus County Sheriff’s Office (CCSO) was contacted on January 22nd, 2020, by the Florida Department of Children and Families (DCF) in reference to a past sexual assault of a juvenile. A CCSO School Resource Deputy, along with a DCF investigator, made contact with the juvenile victim who disclosed that the suspect, identified as Lawrence Henry Hunt, had sexually assaulted the victim multiple times.

Detective Tiffany Barry with the CCSO Special Victims Unit (SVU) responded and began an investigation where she discovered evidence supporting the victim’s allegations. Arrangements were made for Detective Barry to interview Hunt and, over the course of the interview, Hunt made statements confirming the victim’s allegations of past sexual assaults.

Hunt was placed under arrest after the interview and charged with one count of Lewd and Lascivious Molestation and one count of Sexual Battery on a Person Less than 12. He was held at the Citrus County Jail without bond. 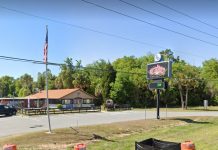 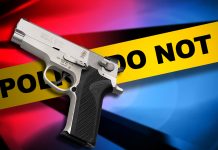