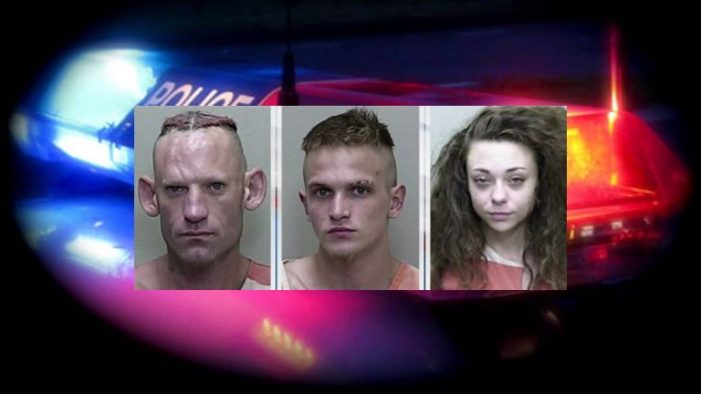 Three felons were arrested Wednesday during a traffic stop in Marion County. According to reports, the driver was stopped because of an expired tag. The driver, Ricky Deeley, 34, a violent criminal who has multiple felony convictions, including possession of cocaine as a minor, was driving the vehicle on a suspended driver’s license. He was […] 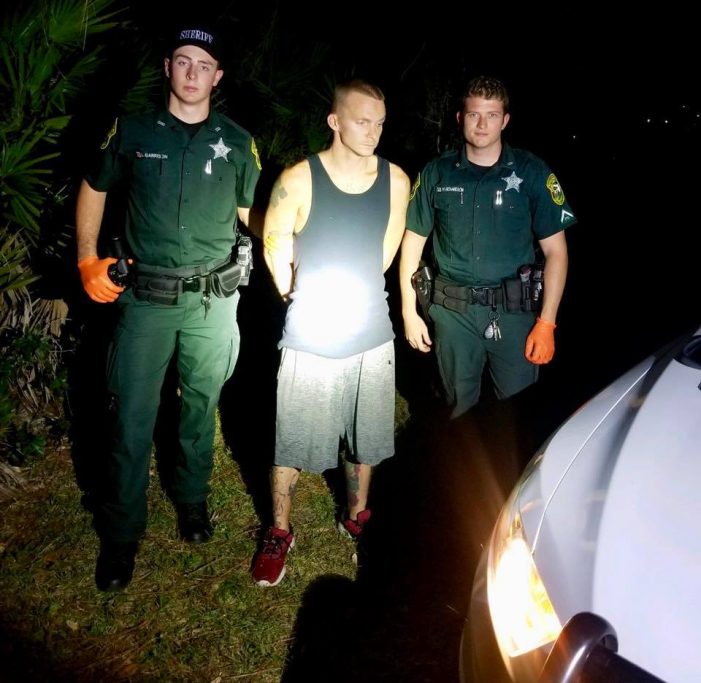 Citrus County Deputies Richardson and Garrison Thursday night conducted a traffic stop on a black trailblazer that had a headlight out. According to reports, when the vehicle came to a stop on Rosedale and Pershing Drive, the passenger Joseph Monti was found to have an active Citrus County warrant. Upon searching Monti, deputies discovered that […] 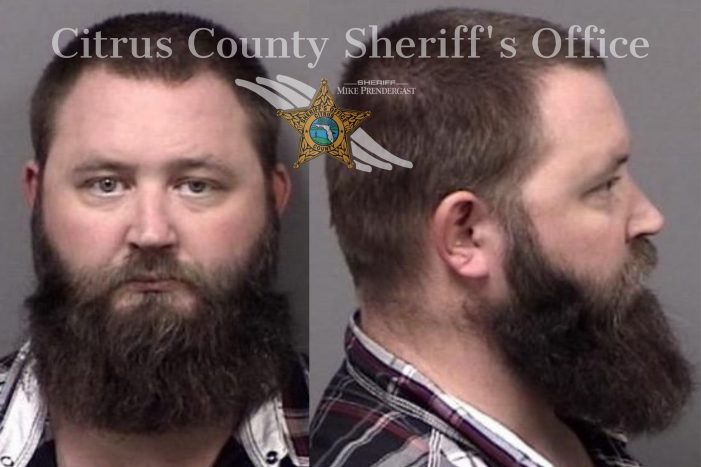 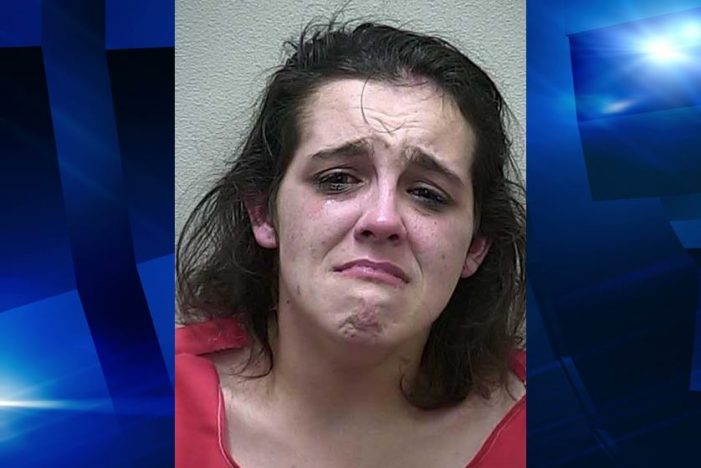