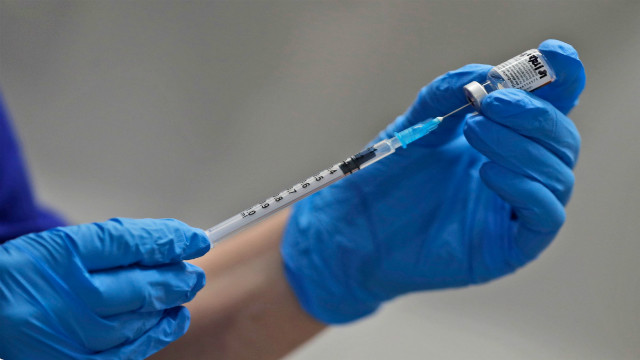 Doctors in Britain reported severe allergic reactions to the COVID-19 vaccine shortly after it had been administered.

The CDC called the reactions rare. However, on Wednesday, December 16, Juneau, Alaska health officials reported to the media that a healthcare worker who was given the vaccine went into Anaphylaxis shock and had to be given a shot of epinephrine.

According to doctors, the healthcare worker, approximately 10 minutes after being given the shot, started to have trouble breathing and turned red in the face. The worker was given epinephrine along with other medications and had to be admitted to the hospital overnight.

The CDC said that they are aware of the incident.

Following the cases in Britain, the CDC said they sent out an alert to doctors to be prepared for such reactions. Those alerts were never made public.

The healthcare worker did not have any history of allergic reactions.

The CDC now says that those who receive the vaccine should hang out at their doctor’s office for 10 to 20 minutes after receiving the shot in case they have a “rare” severe reaction.

Health officials say that allergies are always a concern with a new medical product, but admitted that monitoring COVID-19 vaccines for unexpected side effects is a much larger challenge than expected.

In an email, Citrus Gazette learned that potential reactions from the vaccine, in addition to the chance of anaphylaxis shock, include a sore arm, fever, flu-like symptoms, fatigue, aches and pains, chills, nausea, and headache.

The CDC said that the reactions could last about a day and are more common after a second dose, especially in younger people.

The CDC, said, “The reactions are sometimes bad enough that recipients miss work.”

However, the CDC still insisted that the vaccine is safe. 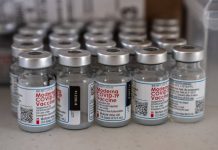