By Citrus Gazette on October 18, 2019   Florida, Teachers and Crime 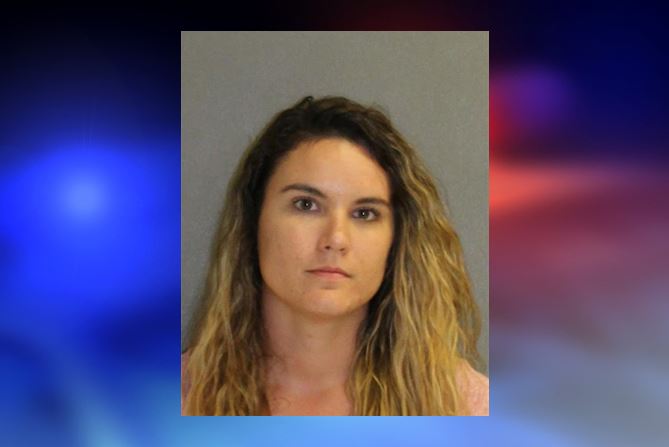 A former New Smyrna Beach High School teacher was arrested Thursday and charged with Unlawful Sexual Activity with a Minor. The student is a 16-year-old male. According to reports, Megan Parris, 28, turned herself in after a judge signed a warrant for her arrest. She was booked into the Volusia County Branch Jail on $25,000 […] 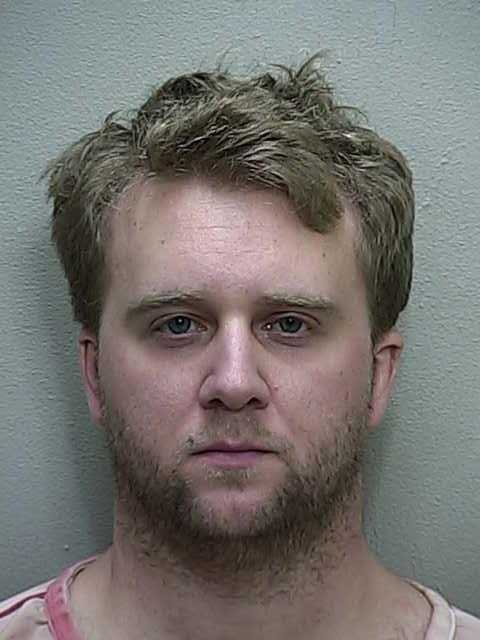