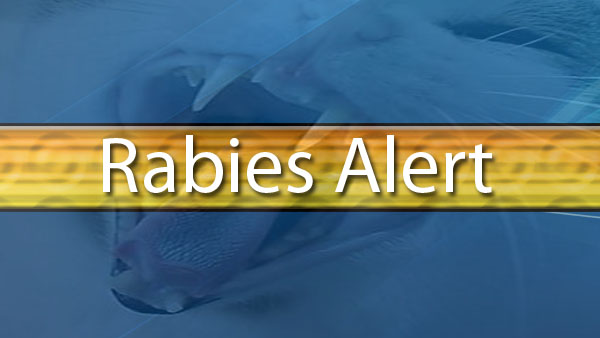 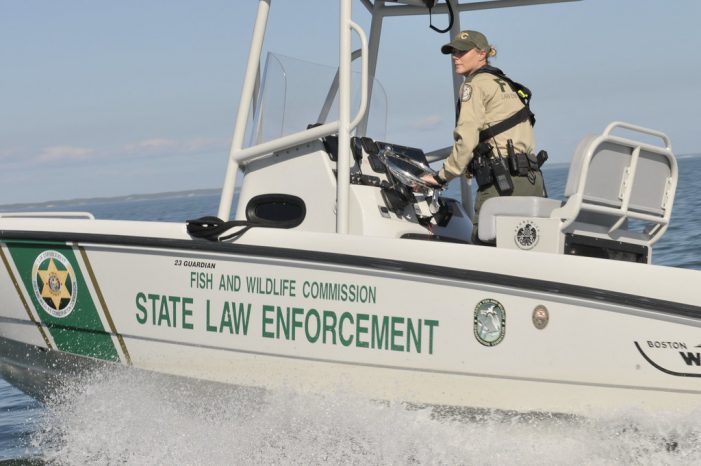 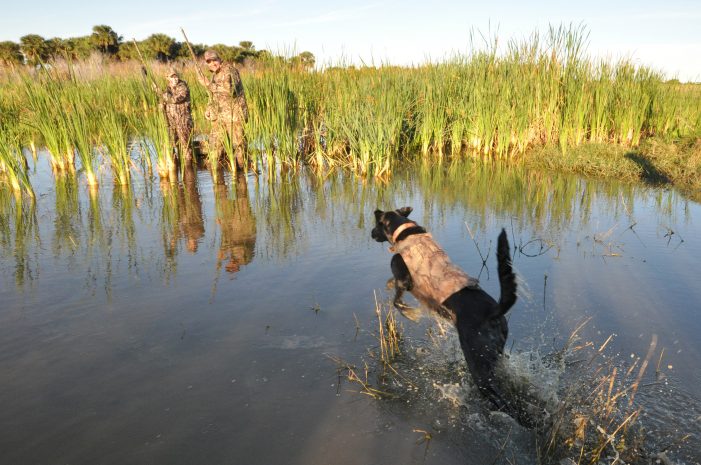 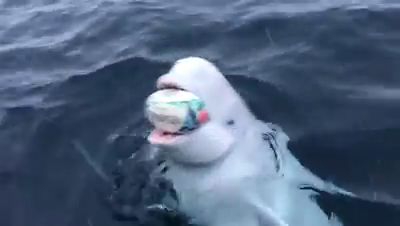 The southern flannel moth, Megalopyge opercularis, is an attractive small moth that is best-known because of its larva, the puss caterpillar, which is one of the most venomous caterpillars in the United States. The Florida Poison Information Center says that the caterpillar was recently responsible for a Florida woman’s trip to a hospital in Dade […] 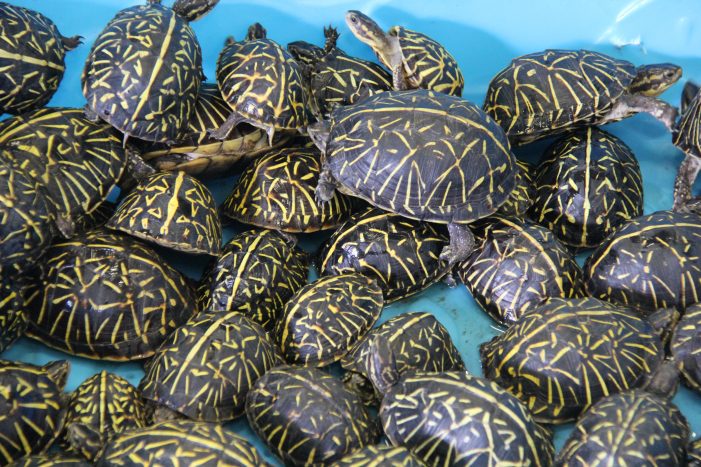 The Florida Fish and Wildlife Conservation Commission (FWC) has charged two suspects for poaching thousands of Florida’s native turtles from the wild and selling them illegally in multiple counties in Florida, with final destinations in international markets. These charges represent the state’s largest seizure of turtles in recent history. “The illegal trade of turtles is […] 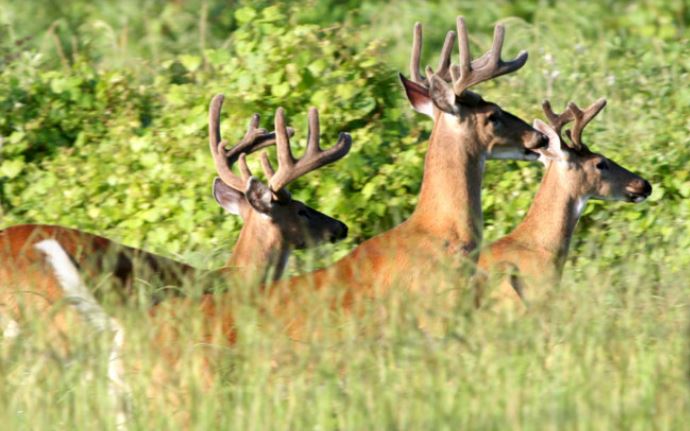 Lionfish Challenge winners, facts and myths about the fish 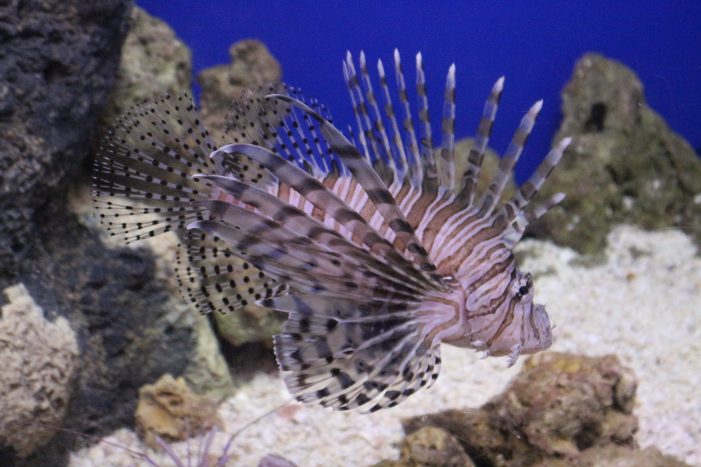 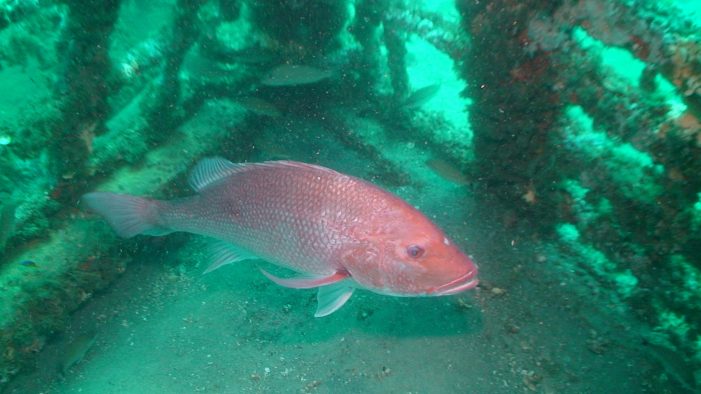 Tuesday, October 1, 2019, Governor Ron DeSantis and the Florida Fish and Wildlife Conservation Commission (FWC) announced six additional recreational red snapper fishing days for Gulf waters. The season for private recreational anglers and state for-hire operations will be open on the following Saturdays and Sundays: October 12-13, 19-20 and 26-27. “Florida is the fishing […] 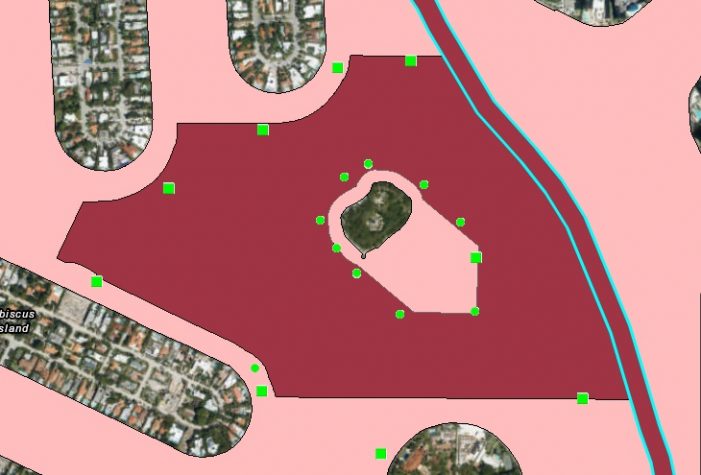 NOTICE IS HEREBY GIVEN that on September 16, 2019, the Florida Fish and Wildlife Conservation Commission (Commission) received a complete application from the City of Miami Beach requesting approval of a draft ordinance to establish a Slow Speed Minimum Wake boating-restricted area within the area surrounding Flagler Monument Island pursuant to Section 327.46(1)(c), Florida Statutes […]