By Citrus Gazette on December 7, 2017   Florida, Parent of the Year 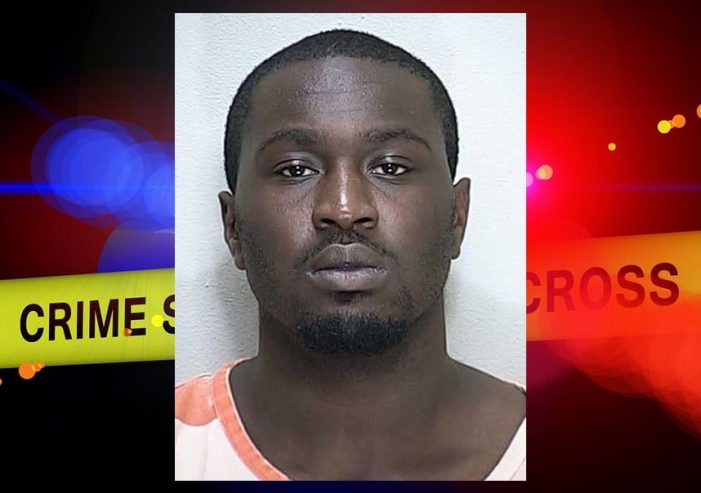 On December 6, Ocala police responded to Berkeley Pointe Apartments in reference to an assault. When police arrived, they saw a woman, later identified as the victim, standing outside with blood on her shirt. The victim had blood coming from her face, mouth, and neck. The victim told police that during an argument, her boyfriend, […]