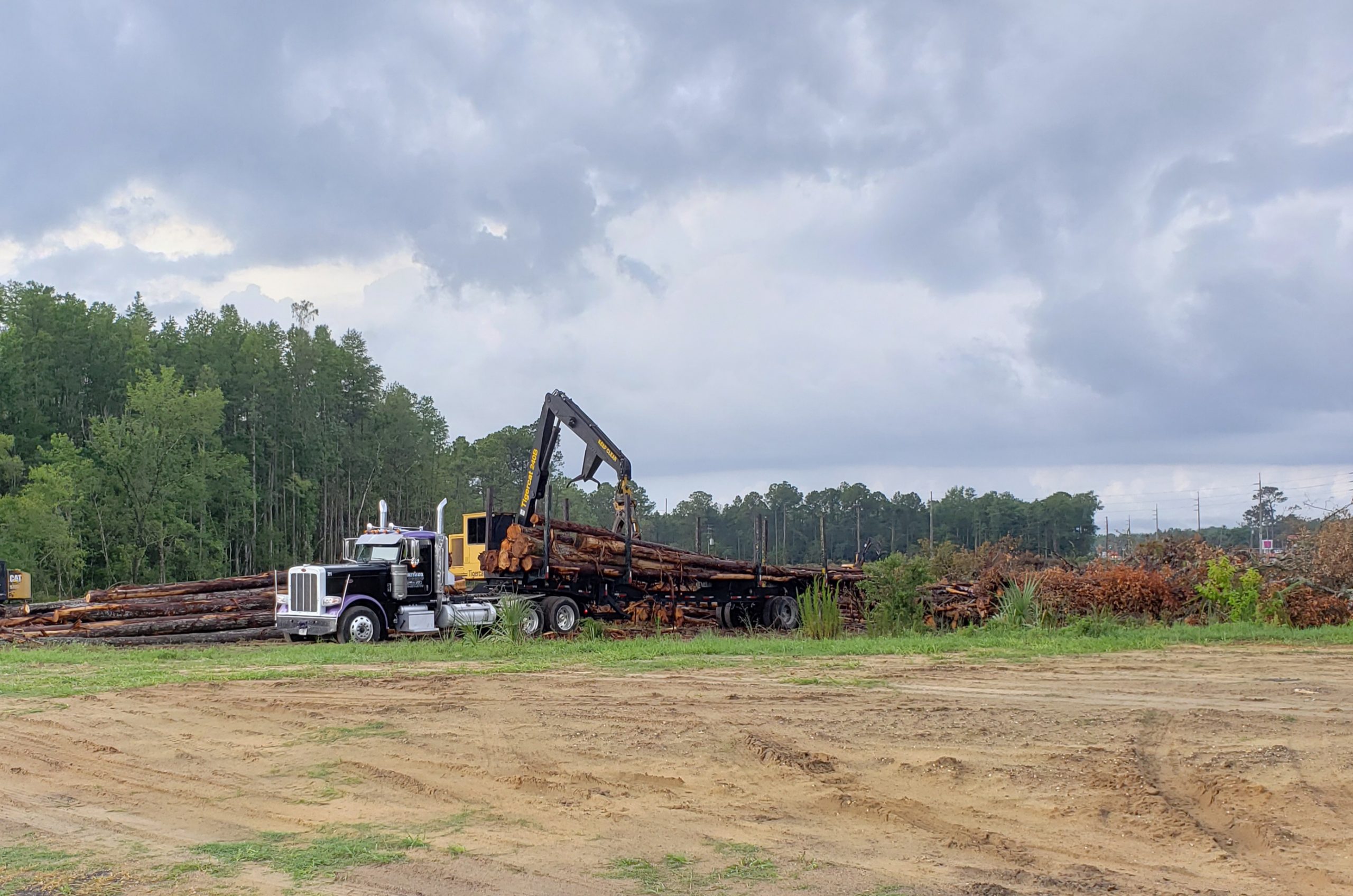 Crystal River — The face of Crystal River is changing, and many residents do not feel it is for the better of the community.

With the destruction of so much land, many wildlife habitats have knowingly been destroyed by the City, Florida Department of Transportation, and road construction crews.

Most recently, the land at the corner of U.S 19 and Venable was cleared.

This area has had many sitings of the Southern fox squirrel, previously classified as Sherman’s fox squirrel, and as the land was being cut down, a fox squirrel was photographed fleeing the area.

Some residents reported the situation to the Florida Fish and Wildlife Conservation Commission.

This means the land at the corner of U.S 19 and Venable was cleared during breeding season.

FWC says, “The main threat to the southern fox squirrel population is the destruction of their habitats. Habitat loss has been significant as it is estimated that only 10-20% of original southern fox squirrel native habitat is still intact, most of it having been logged, converted to pasture, degraded by lack of fire, or used for agriculture, commercial and residential development.”

The fox squirrel mostly inhabits long-leaf pine trees, which is what was mostly cut down during the land clearing in Crystal River.

Citrus Gazette reached out to county leaders on the issue, however, emails were ignored. 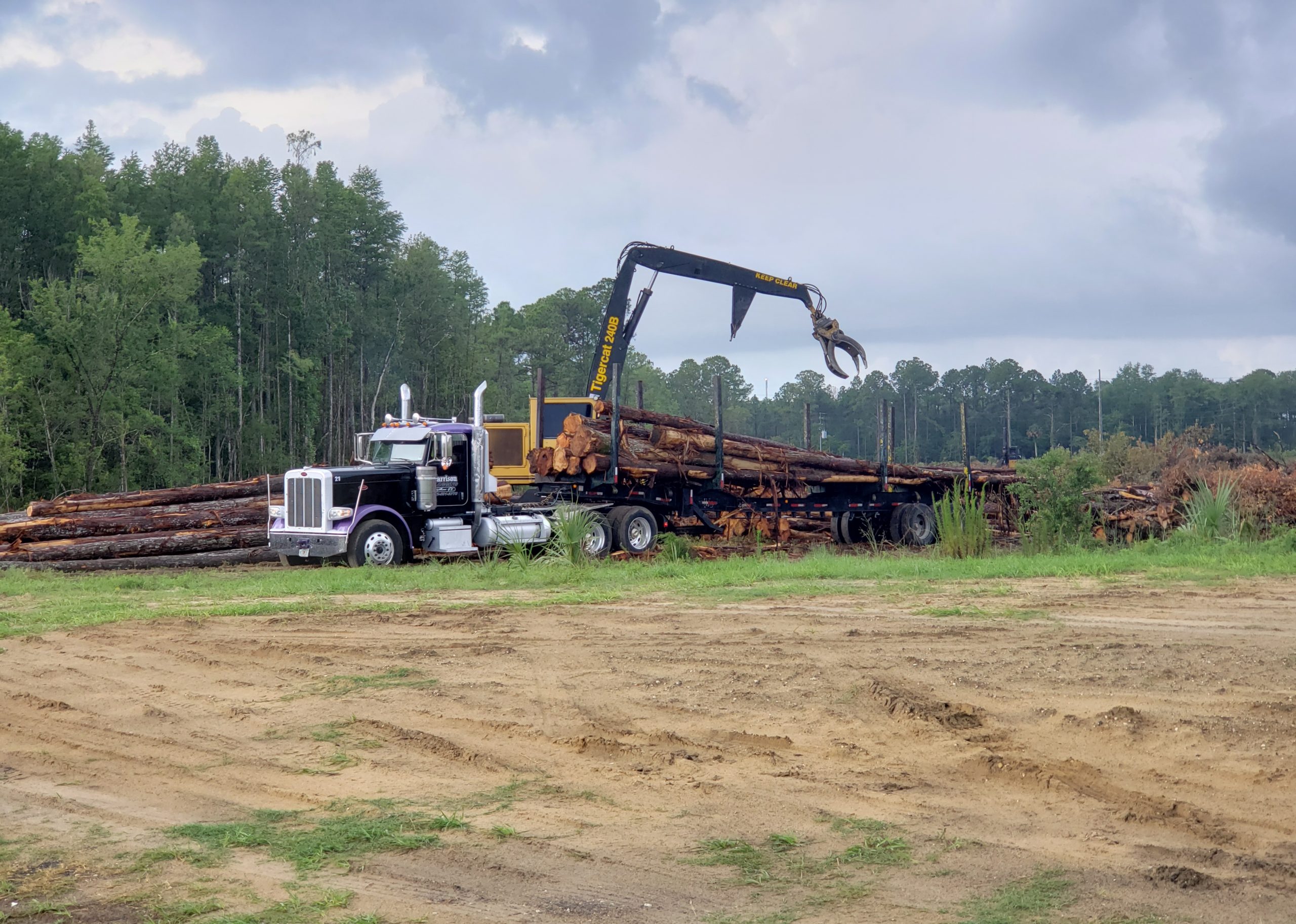 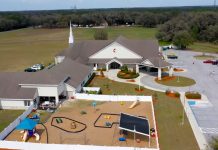 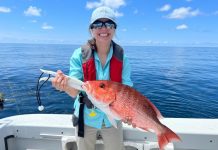 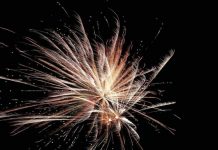