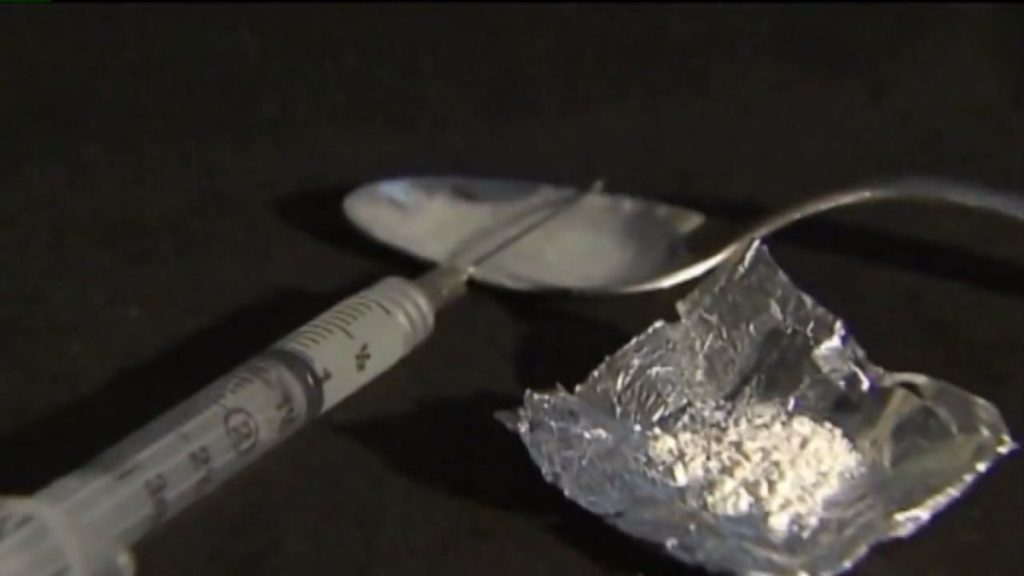 According to Oregon officials, The “Drug Addiction Treatment and Recovery Act” will transition Oregon’s drug policy from a punitive, criminal approach to “a humane, cost-effective, health approach.”

Officials said they mimicked similar laws in multiple countries in Europe, including Portugal, the Netherlands, and Switzerland, that have decriminalized the aforementioned types of drugs without any negative effects on the areas.

In 2001, Portugal decriminalized all drugs.

“Decriminalizing drugs did not lead to an increase in drug use but did result in a dramatic reduction of pathologies associated with drug use, such as sexually transmitted diseases and overdose deaths,” Portugal health officials said.

Moreover, in other countries, drug dealers are not arrested and charged with murder if a drug addict overdoses.

Portugal officials said, “Using drugs is a choice. Blaming someone who sells drugs for someone’s death is like blaming McDonald’s because you got fat.”

In the U.S, law enforcement continues to wage a failing war on drugs, European officials said. “U.S law enforcement treat drug users like animals and lock them all in cages.”

According to reports, Marion County also refuses to decriminalize marijuana and still incarcerates marijuana users at a rate higher than the state average. This comes as no surprise seeing the amount of corruption that has riddled Marion County over the years. Marion County officials also charge those who sell drugs with murder if someone overdoses after buying and using drugs.

The Oregon bill states that only small amounts of drugs are decriminalized, such as less than 1 gram of heroin or MDMA; 2 grams of cocaine or methamphetamine; 12 grams of psilocybin mushrooms; and 40 doses of LSD, oxycodone, or methadone.

The bill reads, “Criminal arrests for possession of these amounts will be replaced with a fine of up to $100. The fine can be waived if the user is evaluated at Addiction Recovery Centers.”

Manufacturing, selling, and driving while under the influence of these drugs will still be considered a criminal offense. 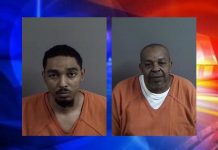 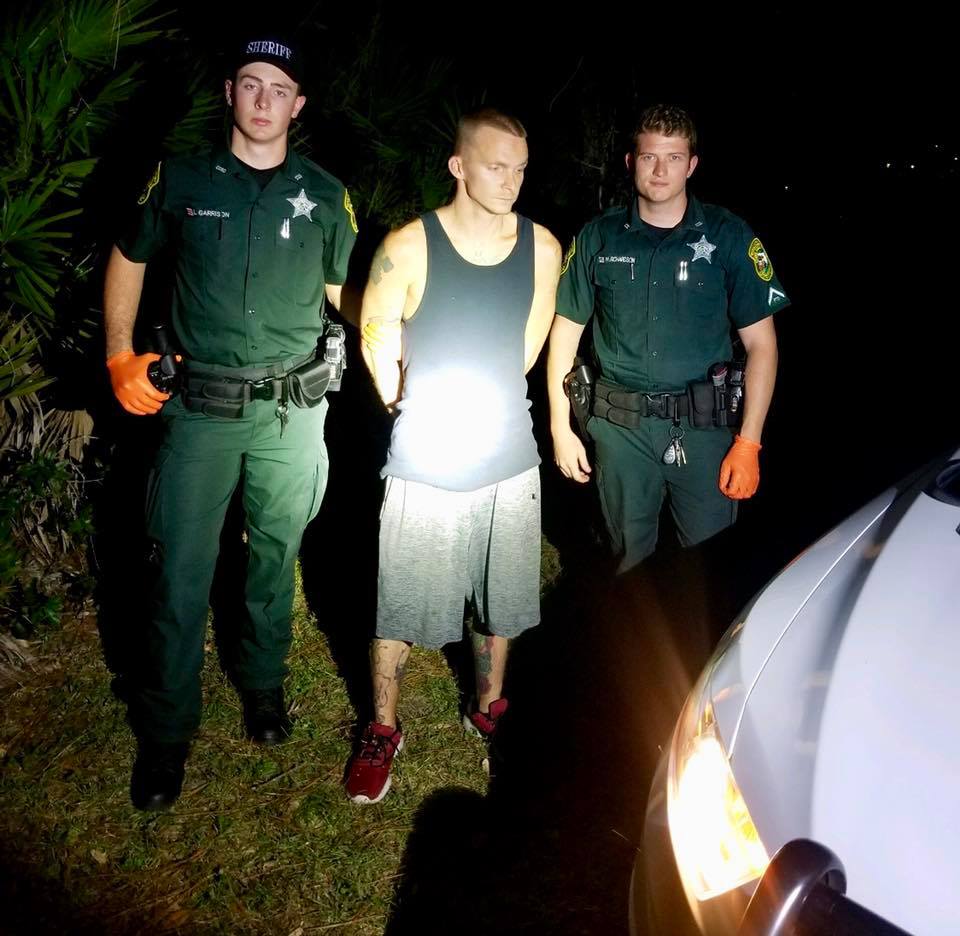