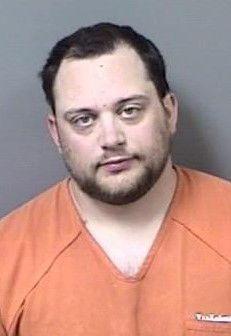 Prendergast reached out to FDLE on March 30 and asked that they help with the investigation.

Following his arrest, the disgraced deputy was booked into the Citrus County Detention Facility where he is being held without bond.

FDLE has not released all of the details surrounding the case.