Citrus Gazette
Home Gallery Not student who made threats: mother started rumor on Facebook about school... 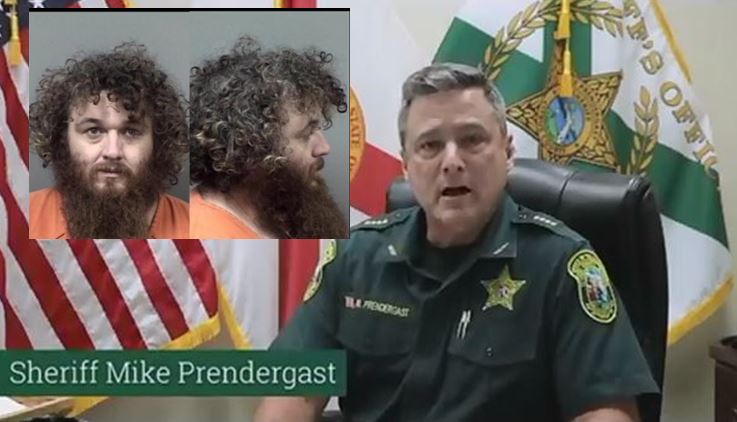 A mother, over Facebook, started a rumor that a student had not been suspended from school after making threats.

The mom claimed that a student had threated to shoot up Inverness Primary School and that, officials ignored the situation. The mother got everyone on the Facebook post in an uproar and caused many to feel and express unnecessary anger.

The attention-seeking mother could not have been more wrong.

The threats were actually made by Ryan Scott Connell, an inmate at the Citrus County Detention Facility.

This inmate was in custody at the time of the threats, therefore, officials say he is not a threat to the public and is not capable of carrying out his threats.

Connell has made threats to schools in the past and has been labeled by psychologists as “psychotic.”

He has threatened to do harm to children. During a court-ordered DUI class, Connell stated that he gets so angry sometimes that he could shoot up a school.

Connell’s father has told investigators that his sone has “extreme anger” issues and that, he is bipolar but refuses to take medication.

Because of his statements toward school, and due to the fact that Citrus High School teachers thought they had seen him on campus, he has been banned from all school grounds.

On luly 31, it was determined that Collell had failed a drug test and violated the terms of his probation. As he was being escorted out of the courtroom he stated that “people would pay.” While in transport to the detention facility, Connell stated, “I am going to come kill everyone at Inverness Primary School. I am going to fu**ing shoot everyone.”

Reports also state that as the transport van was driving past CHS, Connell stated that he wanted to drive a truck through the fence and kill all of the children on the playground.

The CCSO said that Connell is in custody and not a threat at this time — he is being held without bond. They said, if, when he is released, he will be monitored very closely. 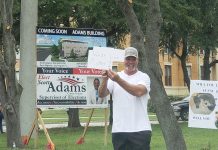