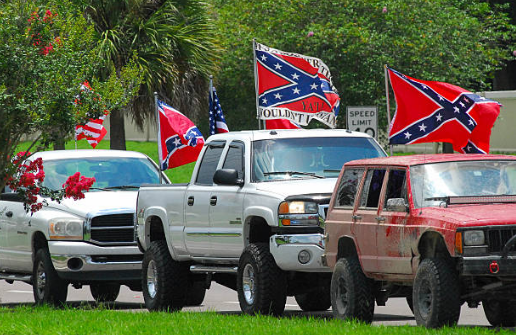 NASCAR announced Wednesday that the organization has banned the Confederate flag from all of its races as well as NASCAR owned properties.

NASCAR said they do not know how they will enforce the new rules, but expect that the new rule will be an issue for fans, especially those from the south.

“The BLM movement represents segregation in itself, it represents racism with our own people and the sheep just climb aboard the train. It focuses on one race. Blacks are not the only people being targeted by police and not even close to the numbers in which whites have been killed. Just this week alone I have seen three recent videos of white men being illegally detained and beat by police. Two of the individuals had no criminal record.” said NASCAR fan Tyler Jackson. He added, “In one video the officer approached a man who was on the phone and assaulted him because he used foul language in public. Freedom of speech and expression is under attack in this cancel culture. You cannot pick and choose which history to keep.”

George Tanner, wrote, “NASCAR was born in the south and supported by us. You are treading on my First Amendment rights. Not another penny from me, you can kiss my southern A**.”

Confederate flags are a huge part of NASCAR, and in the past, they could always be seen flying high at most tracks.

The traditional NASCAR fan base is people from the south, according to NASCAR.

Fans are outraged and thousands have taken to social media with a threat to boycott NASCAR. In less than 24 hours, more than 500 tickets have been canceled by fans. This doesn’t just hurt NASCAR, but also the drivers who have sponsors. (Official list of NASCAR sponsors)

The topic has gained more than 100,000 comments just on twitter alone. 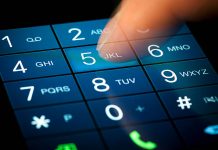 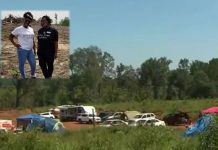 19 black families purchase 97 acres of land in Georgia to segregate themselves, create safe space for blacks 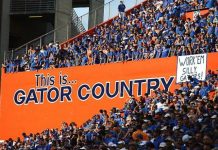 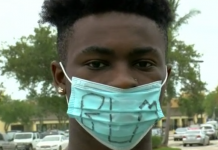 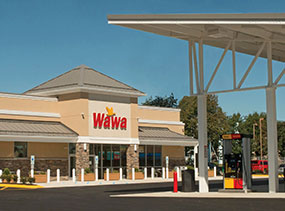