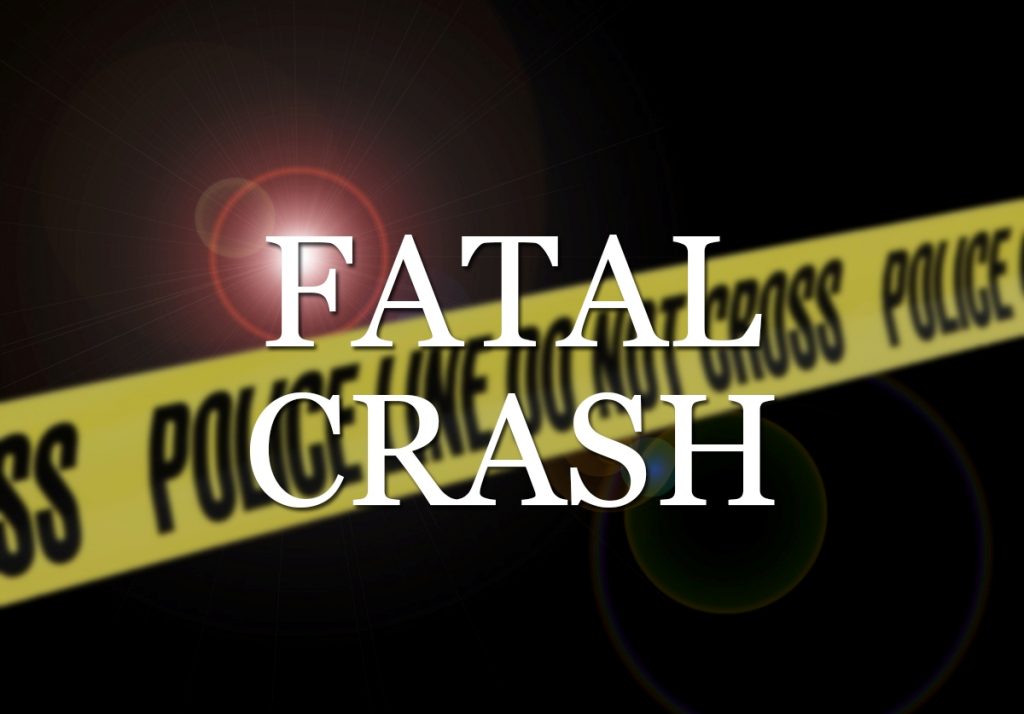 Crystal River — One person was killed and three others were critically injured Sunday following a multi-vehicle crash.

According to the Florida Highway Patrol, a van, driven by a 65-year-old man, was traveling southbound in the northbound inside lane of US-19 when he slammed into an SUV, which was being driven by a Georgia man, 30.

Troopers said the van then became airborne and landed in the median.

The driver of the van was pronounced dead at the scene.

The driver of the SUV, along with his two passengers — a 25-year-old and two-year-old, both females, were critically injured and remain hospitalized.

The crash happened on US-19 near Cornflower Drive.

All occupants were wearing seatbelts.

The crash remains under investigation.