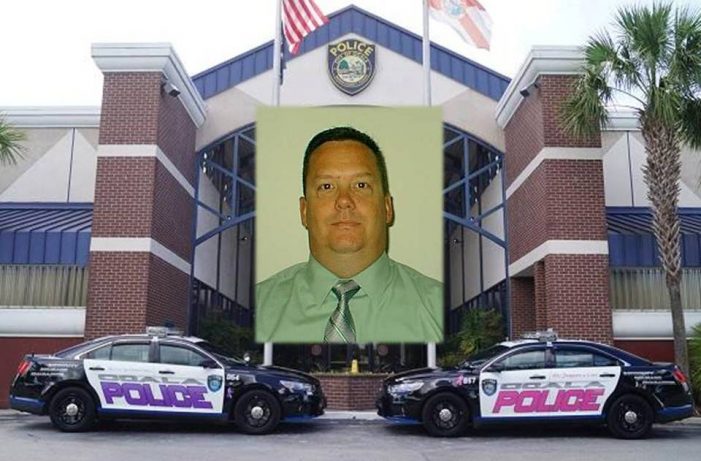 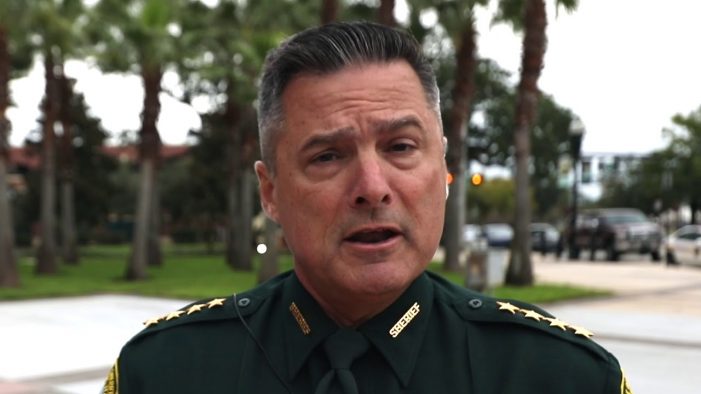 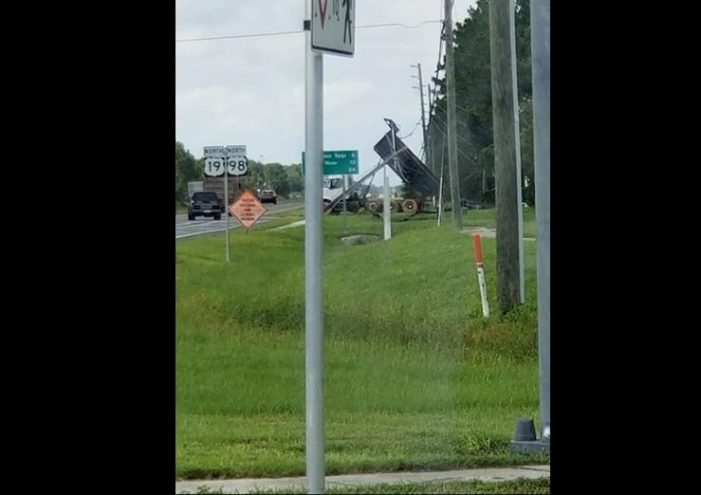 A dump truck knocked out power in the area of Sugarmill Woods Thursday after the driver failed to lower the bed of the truck. Florida Highway Patrol troopers say Timothy Eugene Greenville, 52, thought he had lowered the bed of the truck as he was leaving the construction site. Greenville said he did not realize he […]