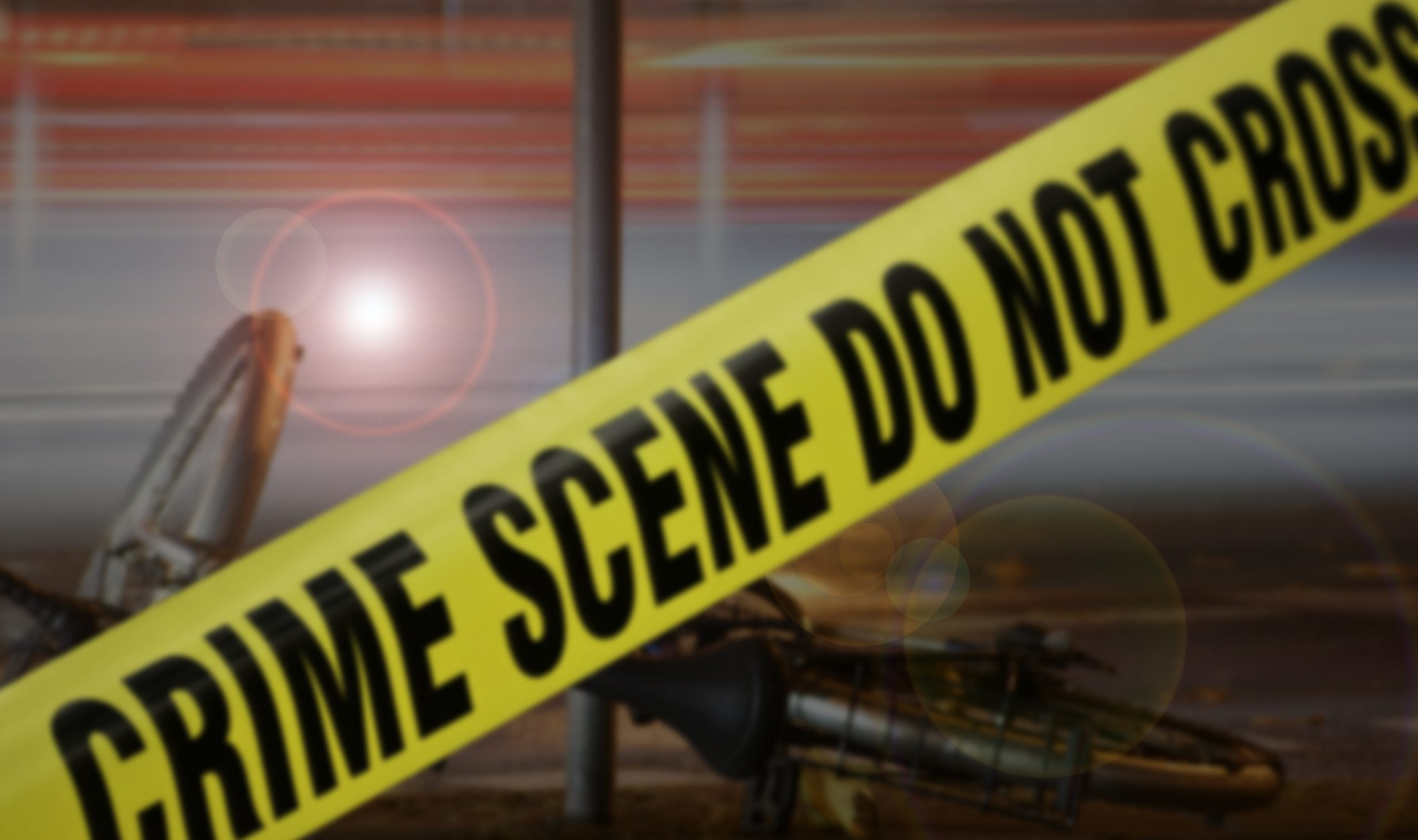 A bicyclist was killed Tuesday after being struck by a truck.

Nesbitt was riding along the paved shoulder of the roadway ahead of Fogel when he rode around several construction barrels that were positioned on the shoulder.

As Fogel passed the bicyclist, the outside mirror of the truck struck Nesbitt in the head.

The impact from the mirror caused Nesbitt to suffer fatal injuries and he was pronounced deceased at the scene.

FHP stated that charges are pending depending on the outcome of the investigation.