After weakening to a tropical storm near Cuba, the system restrengthened into a Category 1 hurricane as it approached Florida on Tuesday evening around 8 p.m. EDT with maximum sustained winds of 75 mph.

Elsa is projected to make landfall north of Tampa early Wednesday, and it has been rated a 1 on the AccuWeather RealImpact™ Scale for Hurricanes, due to the system’s expected rainfall, storm surge flooding, and the potential for damaging winds.

The center of Hurricane Elsa is about 100 miles SSW of Tampa or about 75 miles west of Fort Myers. The impacts remain the same across the area, however, with the Hurricane Warning remaining in effect for Pinellas and coastal Hillsborough County north and Tropical Storm Warnings south of Tampa Bay. 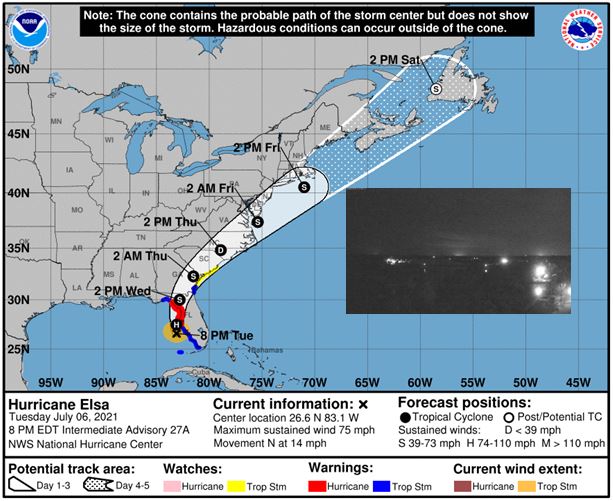 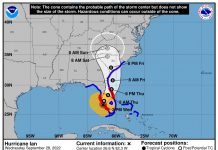 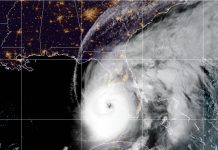 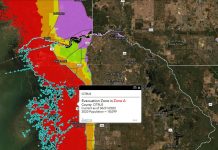 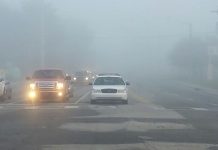 Dense fog advisory: Drive with your headlights on; it’s the law