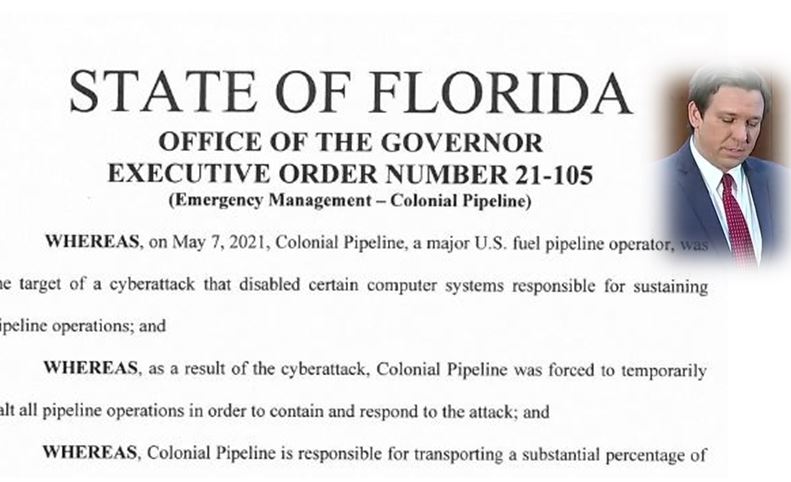 Florida — Gov. Ron DeSantis on Tuesday evening declared a state of emergency due to the Colonial Pipeline shutdown that occurred on Saturday, May 7.

According to DeSantis, Colonial Pipeline is responsible for transporting a “substantial percentage” of fuel on the East Coast of the United States, including gasoline, diesel, jet fuel, and other petroleum products.

DeSantis said, “The closure of the pipeline poses a severe threat to the State of Florida.” He went on to say, “This [situation] requires immediate action be taken to protect the continued delivery of fuel products to the state.”

The executive order is to expire in 30 days from Tuesday, May 11, unless Gov. DeSantis extends it.

While gas prices are expected to rise, many have called the order a scare tactic.

You can read the executive order here. 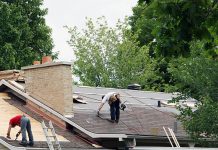 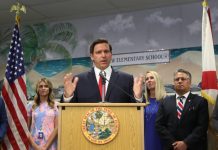 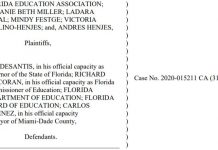