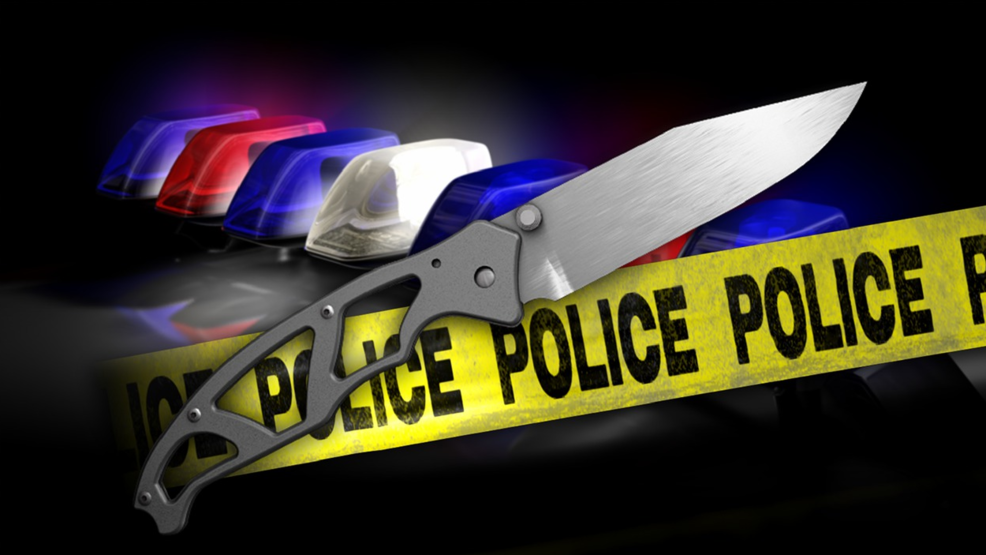 Ocala, Florida — A suspect who held a mother at knife-point and then raped her is on the run.

The Ocala Police Department is trying to track down a man they say robbed and raped an Ocala mother on February 13, in the vicinity of Northwest 10th Street at approximately 7 a.m. in the morning.

Police said that the mother had just dropped off her child to do volunteer work at a Citgo gas station.

As the mother was walking home, a man approacher her, put a knife to her throat and stated: “I’m not going to hurt you, don’t look at me.”

While holding a knife to the woman’s throat, he demanded money while searching her with his hands.

The suspect robbed the mother of $2.00, a pocketknife, and a pack of cigarettes.

The mother said the man then raped her.

Sadly, police say the mother’s child might have witnessed the incident.

Police said that security cameras did not capture the attack.

The suspect kept his face covered, however, investigators were able to collect DNA samples and send them off for testing.

If you have any information about these incidents, you are urged to call the Ocala Police Department at 352-369-7000, Crime Stoppers at 368-STOP, or Tipsters can visit www.ocalacrimestoppers.com. Anonymity is guaranteed.