Homosassa — It was a sad day for Citrus County as the main tiki hut at Crumps Landing, located at 11210 West Halls River Road, Homosassa, was destroyed by a fire.

This is the second time Crumps Landing has faced tragedy. The waterfront tiki was also destroyed by a fire in 2004.

Officials said it appears that the blaze was the result of a cooking fire that started in the mobile kitchen and then spread to the bathrooms and tiki hut.

The fire is being investigated by the Florida State Fire Marshal’s Office. 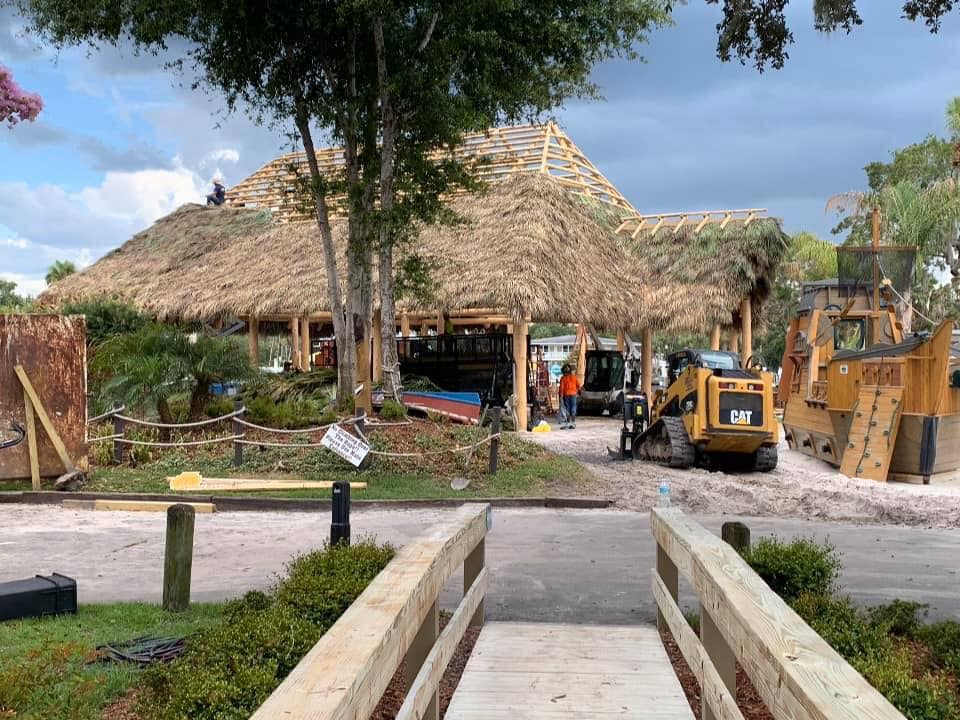 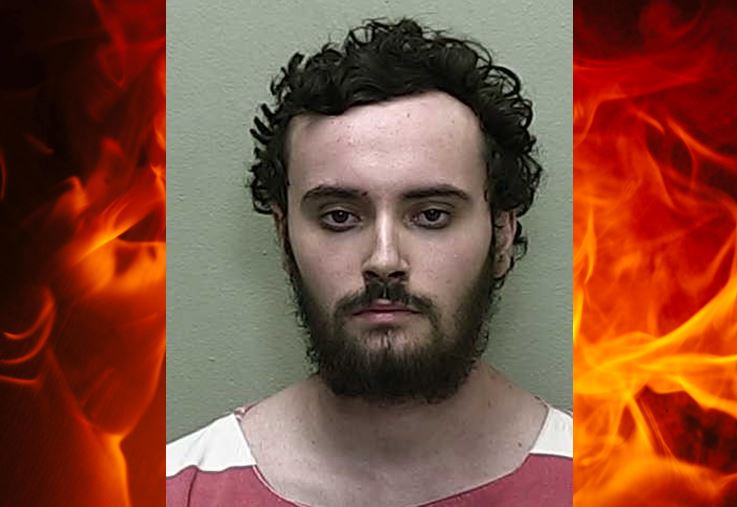